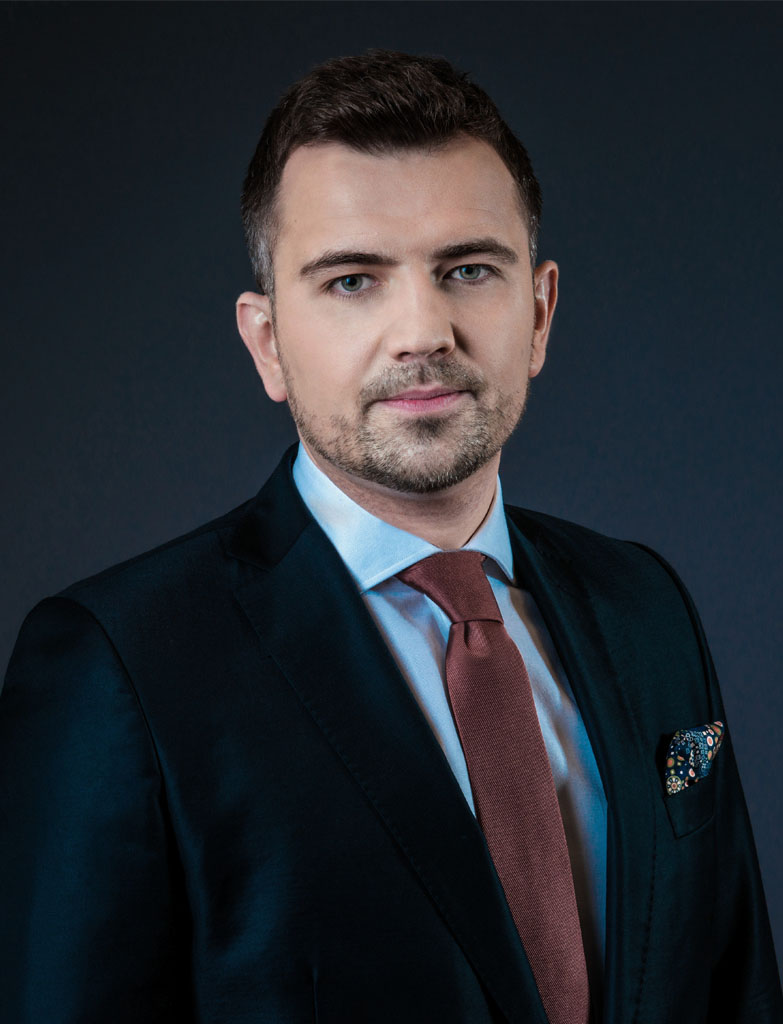 A business lawyer. He has been working as a lawyer since 2004. He graduated from the Faculty of Law with a distinction from the Dean. He passed his licensure examination with one of the highest results. Specialises in widely understood economic law: commercial law, so-called "contract law", administrative law, labour law, legal support for business management processes, legal support for conducting negotiations.

He has extensive experience in servicing of economic entities. Jacek Małecki was associated with one of the best-known law offices in Poznań. He worked as a lawyer for companies employing several thousand employees. Moreover, he was the deputy director of the legal department of a large commercial network; and held managerial positions, including those in the bodies of commercial companies. He is a member of the Supervisory Board of a company with the participation of a local government unit. Jacek Małecki is also a member of the Wielkopolska Voivodeship Branch of the National Health Fund.

Creating business ventures, acquisition, and selling of enterprises, adapting legal forms, conducting negotiations, handling transactions of significant complexity - these are examples of activities in which his support is a guarantee of proper protection of interests.